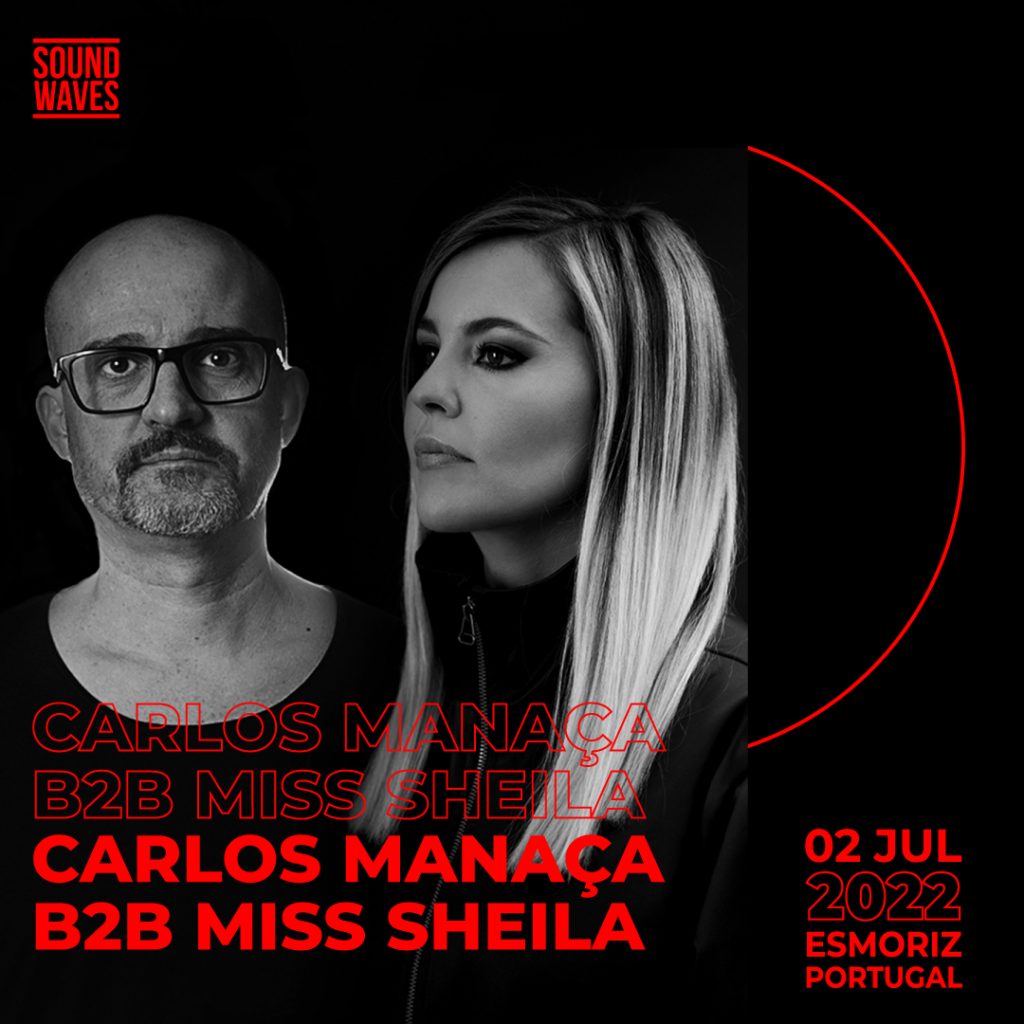 The Sound Waves festival began yearly starting in 2005 and growing since then. In recent years it has become exponentially larger and is known as the only festival in Portugal with the heart of techno and the essence of underground. The experience this year, however, is to be even better by utilizing the multiple stages to give an even more immersive and incredible vibe.
Given its multiple time nominations for best “medium-sized festival” it will combine the naturally energetic coast of Esmoriz and the incredible music of over 30 artists. Including Portugal’s own Miss Sheila and Carlos Manaça, who were available to be interviewed. They told Climax about their careers and experiences .

As a DJ who has been in the industry for so many years and evolved with it, how does it feel to be back performing at clubs and festivals after the two years?
I started as a professional DJ way back in 1986. The only job I had besides being a DJ was at a vinyl record shop during the 90’s, so you can imagine what it feels like being 2 years without being able to do what I love the most.
Because of that but also because I’ve been playing on Sound Waves since its very beginning, I’m really excited to be back to one of the best Techno Festivals in Portugal, on July 2nd in Esmoriz, near Oporto.

The insight from these artists on their music and careers combined with the new changes and talent at Sound Waves promises the festival to live up to its hype. 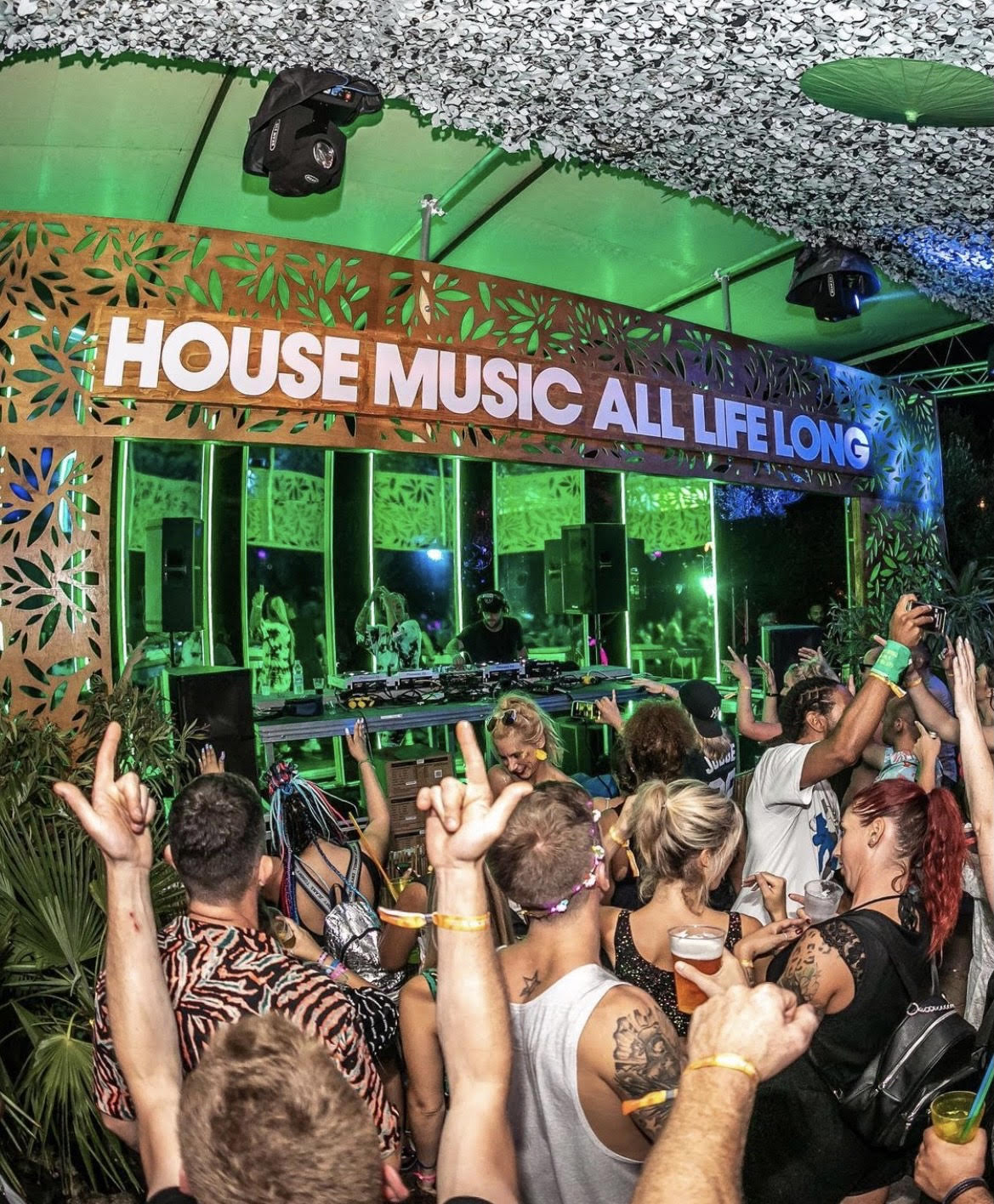 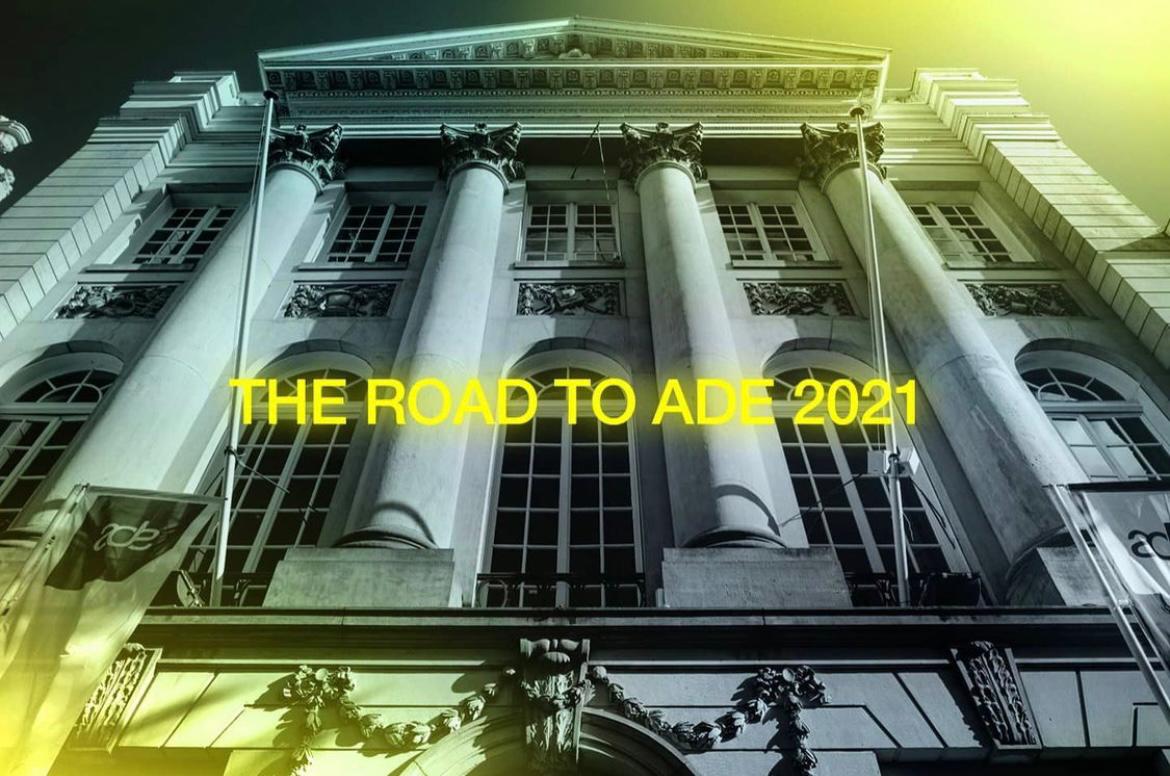 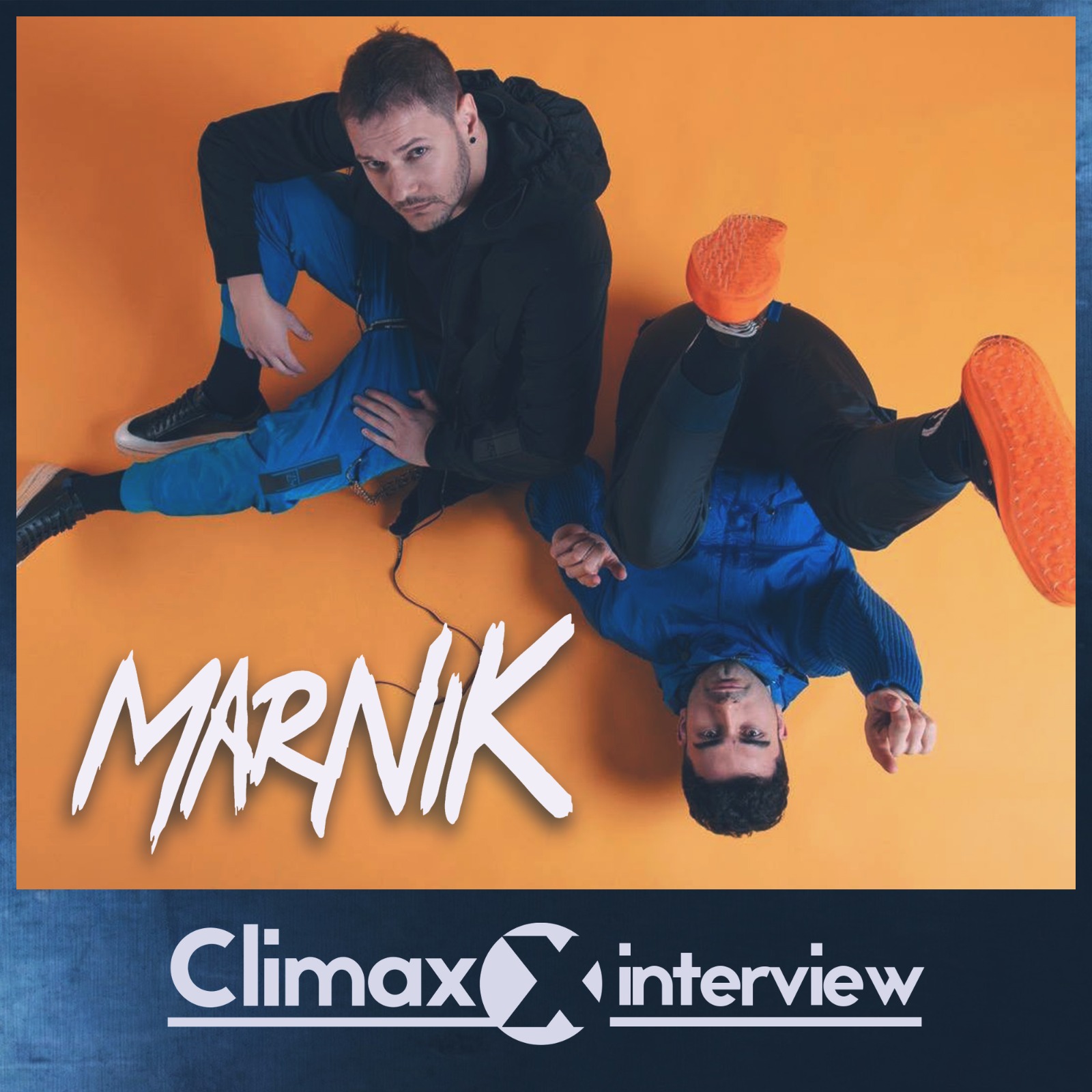 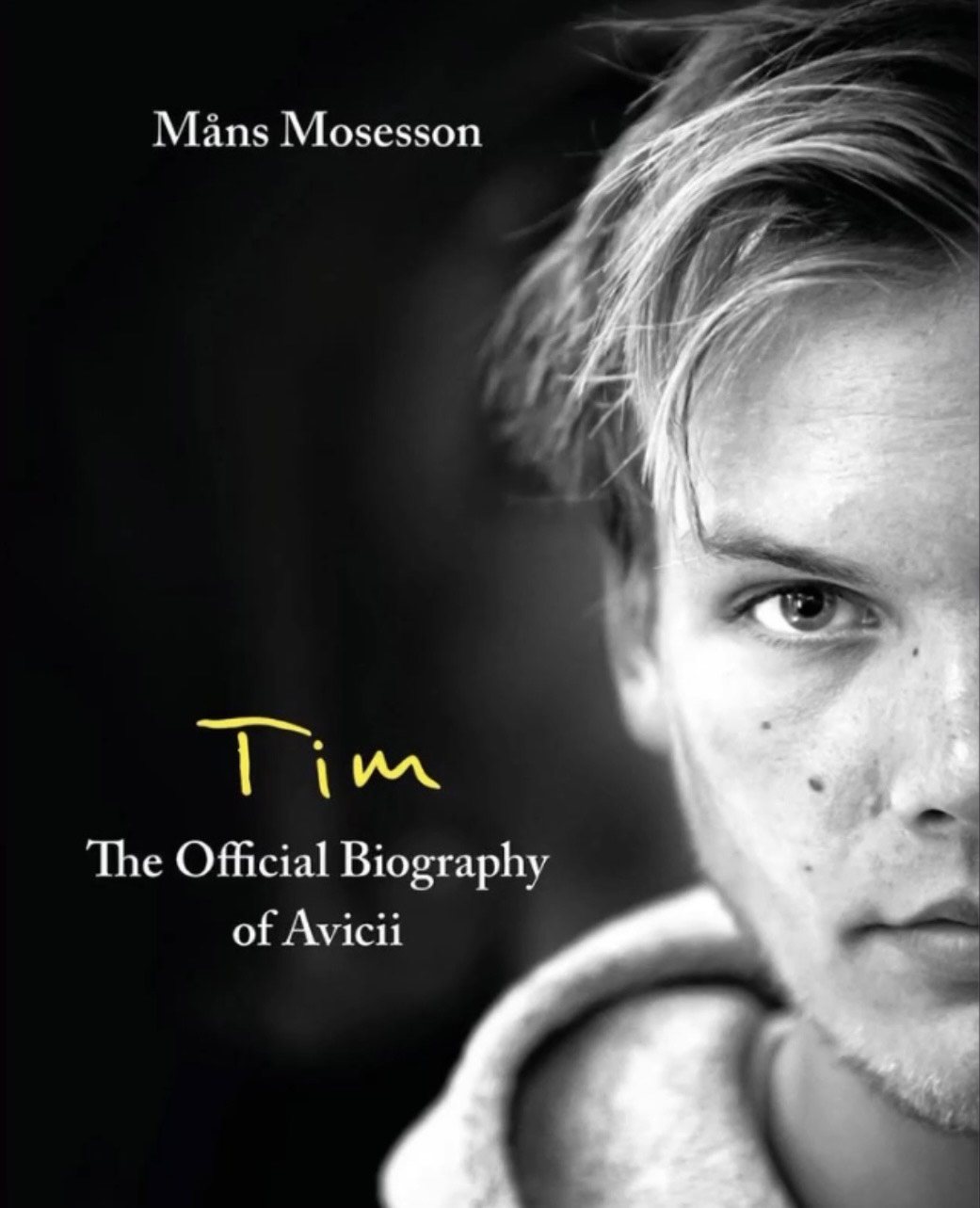 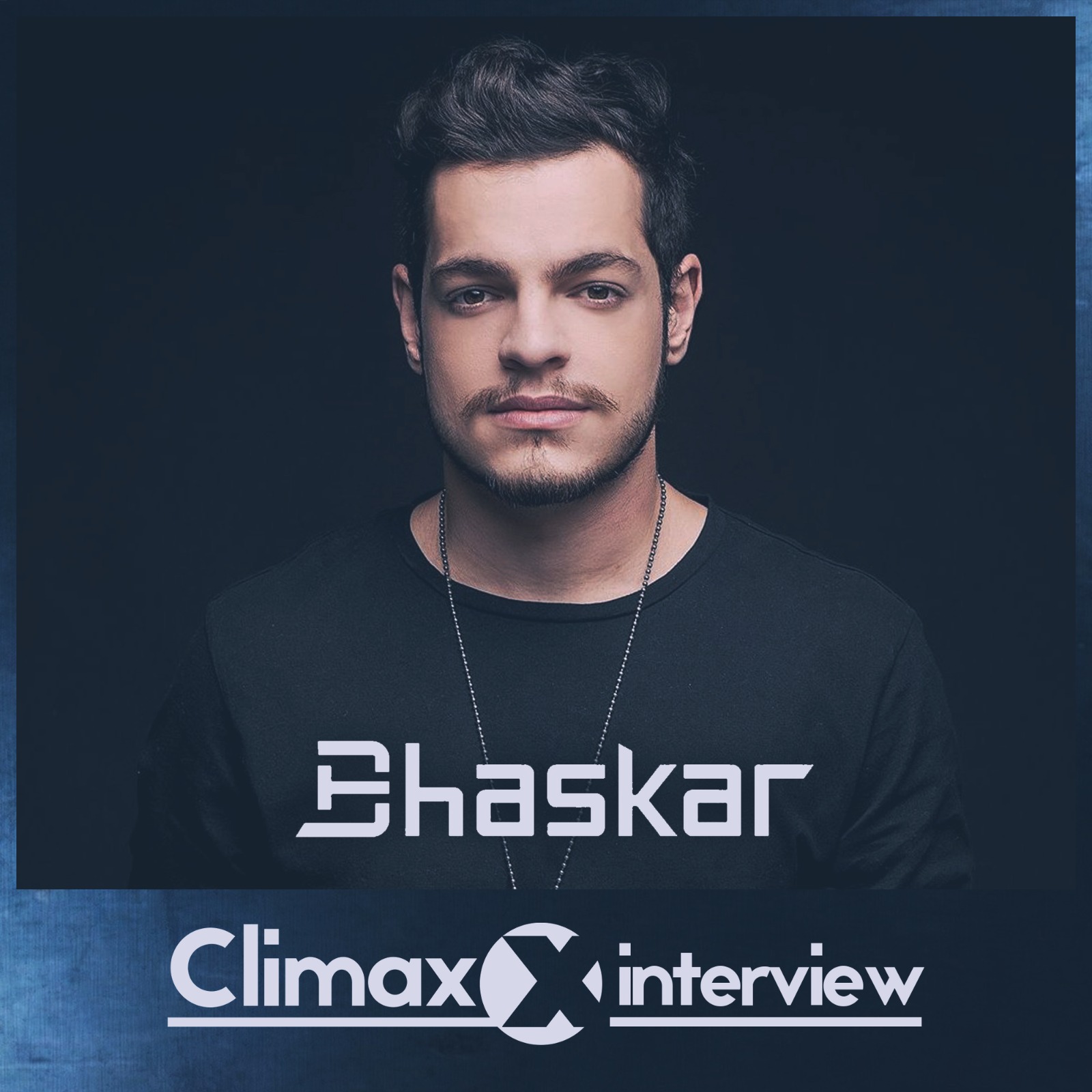 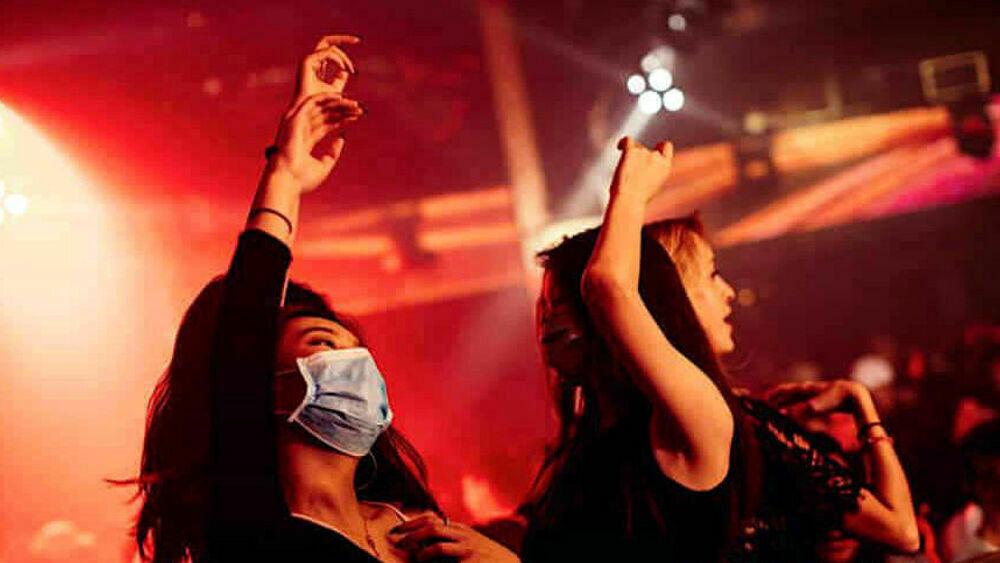